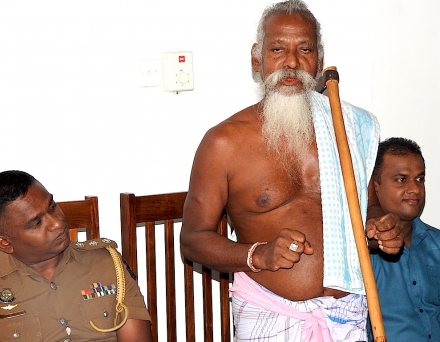 A Project Orientation meeting was held in Mahiyangana to establish the LIRC and introduce the project to the members. Swashakthi Development Forum, a Community Based Organization, joined NPC as the implementing partner of the area. Mahiyanganaya is a sacred place for Buddhists as they believe that Lord Buddha once visited the area. It is the home of the Vedda community.

The chief of the Vedda community, the Assistant Divisional Secretary and the Officer in Charge of the Mahiyanganaya Police Station were the special guests.

The main causes for the religious tension in the area were identified as illegal cattle slaughtering, misconduct of fundamentalist evangelical groups, and hate speeches and physical violence used by Buddhist hardline groups such as Bodhu Bala Sena.